Wanna meet cool people, go to Highway 1. This is the best road in the world to hitchhike on. The scenery is gorgeous, revealing hidden bays and bridges as the road twists and turns along the coastline. On one side is the sea, sometimes right alongside you, then a peaceful sandy bay or a rocky lagoon, while on the other the land veers up sharply into the Santa Lucia Mountains, sometimes hanging over you as if forcing the thin road into the sea. The south of France was probably like this until it was concreted over. There are a few bumps here as well and you have to skirt round the Vandenberg Air Force Base. Later you briefly join the inland 101 highway at San Luis Obispo, but you do get to pass the celebrated Madonna Inn. This motel is a kitsch delight with crazy décor and themed rooms, including several made of rock. After that you’re on your own all the way to Carmel and Monterey, no towns, totally unspoilt.

Since the road goes nowhere slowly, all the traffic is on the 101. This is just a quiet 2 lane road, with a few local people, travellers and some tattooed rock chicks. Not many cars, so I tried hard for my lifts and people soon stopped, they weren’t in a hurry. On this day I had the most varied and interesting lifts, starting with George and his model girlfriend, all legs, pouts and shaky blonde hair. She was a model for Colt 45, which turned out to be a beer not a gun, so that was all fine.

Then I met a guy who had just cycled across the States. I could hardly contain myself since that was my story, it was all becoming a bit weird and synchronous after meeting Casey the day before. At first we didn’t hit it off and I didn’t explain myself very well, in fact I rarely told my drivers I had hitched across the States in 5 days, since it required too much information and seemed to spook them. If he didn’t believe me, I hardly believed him, although he did have a rangy and weatherbeaten look. I simply couldn’t imagine anyone cycling that vast distance until he told me about Bikecentennial ’76, a cycling event to commemorate the Bicentennial. Apparently 4,000 riders participated and nearly half made it all the way across. My driver had crashed and injured himself in the Rockies, so was a bit crestfallen about it all, he didn’t like the idea of failing. This event later became the annual Trans Am Bike Race. It was great to meet another Trans America traveller, but to do it on a bike had my full respect. I had taken the easy way out. 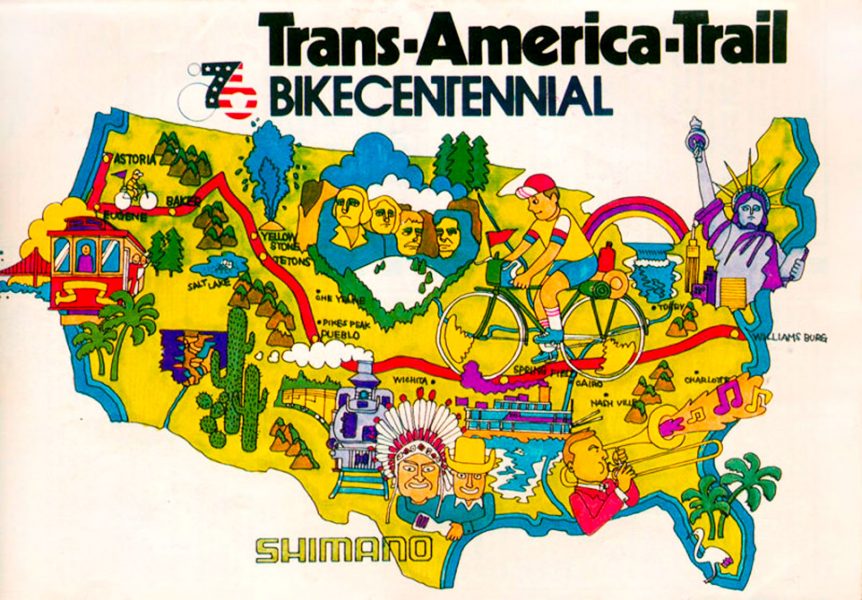 Then along came the tattooed rock chicks. They were all excitement and a bit intimidating, yapping away in Valleyspeak, and once it was established I was not rich enough to take them out to a local bar, they lost interest in me. I just stayed quiet, enjoyed the ride and watched. I had thought this was all gonna be great fun, but as conversation continued it appeared they were going round casing joints and looking for empty houses. Whether they were robbing them or just staying in them I wasn’t quite sure, but they definitely had an outlaw mentality and the world owed them. I thought twice about staying close to my rucksack, but on the other hand I had nothing worth stealing and they knew that. My mention of Runaways in the diary is a reference to the all-girl rock band featuring Joan Jett, unfortunately these girls were not quite as musical, they just had the attitude. Although they could have actually been The Runaways, who’s to know ? 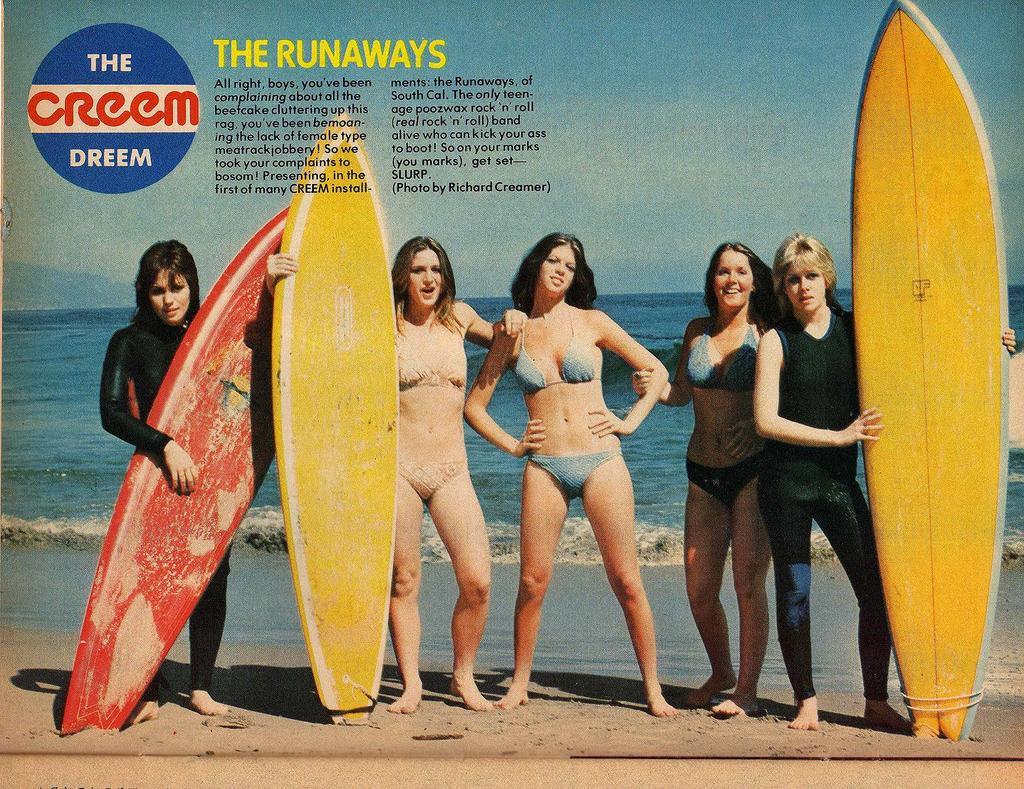 We passed by Hearst Castle high on the bluff at San Simeon and visions of the golden 20s, The Great Gatsby and Citizen Kane passed through my mind. It looked imposing and remote, a true Xanadu, and although Orson Welles had to use another location in his groundbreaking movie, this castle was the inspiration. In my diary it says I camped at Big Sur, but I believe it was more likely to be Carmel Highlands a little further up the road. As darkness fell I was in a town and had to walk on out of there to find somewhere to sleep. I could hardly start hitching a short distance and then be dropped off in the woods, too strange. I didn’t want to carry on hitching and end up in San Francisco at midnight or later, anyway there was hardly any traffic. I found a sheltered spot among trees, apparently I made a fire which seems very odd, I never make fires!  What is more likely is that I found a previously made fire and lit it for the light so I could read, not for the heat, since it was a warm night anyway. Or maybe I was trying to scare away the skunks. 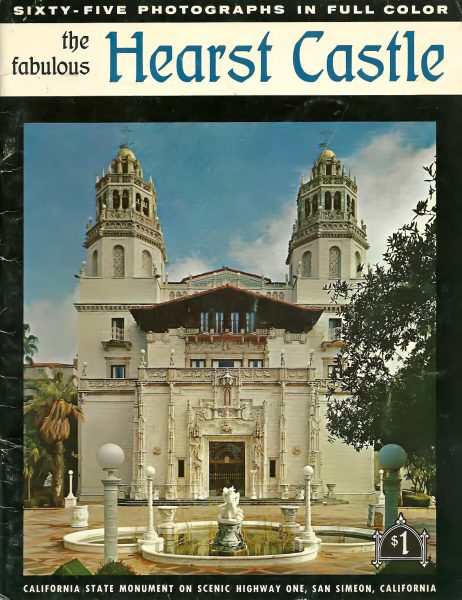