As time went on with John, Geoff and David it became evident to me that the unspoken deal was that at some point you slept with our munificent host, David. There was no direct pressure, just loaded comments, but the sexual temperature was rising and hands were wandering. The atmosphere was changing, leading to some unresolved tension between John and Geoff, since it appeared one of them was out (that is a faggot as I clumsily phrase it in the diary) and the other was undecided. I wasn’t sure what the best way to deal with this was, apart from being firm and polite. Still this would be the third night and notionally my turn, so during the day I decided it would be best for all of us if I left and let them get on with it. In my diary I include myself as “undecided” which may have been true in absolute terms, but I would not have slept with any of them for all the waterskiing in China. To expiate my minor level of guilt regarding abusing their hospitality I did the only generous thing I could think of, I went and bought the beer. This must have been quite important to me, since in the diary I do it twice!

Still we had another good day waterskiing, but being lowest in the pecking order I just had fewer turns, which was fine. Of course I could and maybe should have left that morning, but you have to pick your time, I wanted to do more skiing and it would have seemed rude to look a gift horse in the mouth. As it turned out we parted on the best of terms, they had all been great company and nothing untoward had happened. The only problem was that by the time we had packed up the boat, the skis, the ropes and got back to the house it was 8 pm. As I left them I thought what kind of idiot goes off hitchhiking at 8 in the evening, but that was not their concern, my decision was made.

To make up for lost time I headed straight to the main Interstate Highway 5. It was then I that I got one of my craziest lifts of the whole trip. I was picked up by an English dope dealer who had been making a delivery to San Francisco from his cannabis farm in Oregon. He was amazingly open about his dealings and told me all about how he started in the business and was now making mucho moolah. People preferred the locally grown stuff and they didn’t have to deal with Mexicans, the dope market was developing and expanding. (In 1986, by some estimates, cannabis was Oregon’s largest cash crop, estimated to be worth c.$1 billion says Wikipedia). We were racing along in a a state of the art customised Ford Econoline Van with swivel seats, huge sound system and all plush inside, so he obviously wasn’t doing too badly. As the discussion continued it turned out he had gone to Shaftesbury School in England, which was one of the original seven public schools and founded by Royal Charter in 1552. With old boys such as Charles Darwin, it boasted a high academic reputation. The dealer had that toffee English accent with a slight yankee drawl and resembled Robert Plant in the days of his silvery mane, must all have been good for business. Also in the van were his family, including a delightful hippy wife and his daughter. However events took a strange turn when he asked his 10 year old daughter to roll me a big joint, which she duly did. I was in no position to complain, but the thought that this might not be quite as good an education as you receive at Shrewsbury did cross my mind. I turned down his offer of a free sample to accompany me on my travels, not a good idea to carry contraband while hitching. I was slightly jealous of his cool outlaw life and wondered how long it would last, just how lucky he would be.

Wow California certainly was dope central. I went in stoned, never bought a gram and came out wrecked. Nearly everyone I met was a smoker, the so-called underground must have been bigger than the overground it seemed to me. In contrast when I went back in different circumstances in the 90s, nobody smoked and cigarettes, never mind dope, were outlawed in any enclosed public space. What happened?

And so I left the good state of California, sleeping hazily under a giant intersection, too stoned to erect my new tent in the dark. 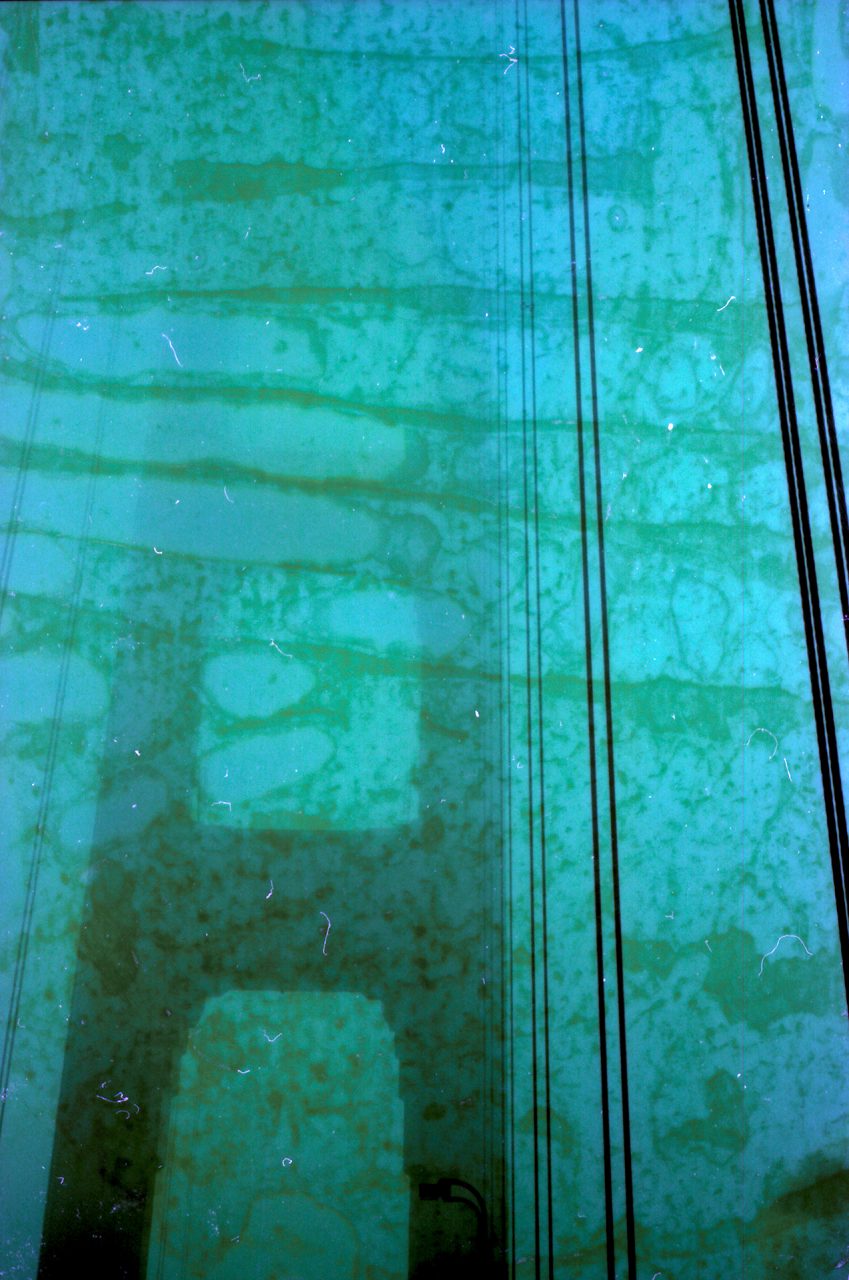