I was the Wing Man. We set off for Mexico, or somewhere near the border, in a big old black saloon car. We were going to pick up a key (kilo) of Mexican marijuana, but fortunately we did not have to actually enter Mexico, which I had been told was very dangerous when buying drugs. As we drove I was regaled with stories of bad things happening in Tijuana and friends locked up in Mexican jails. Slowly I was filled with trepidation as images of mafia style swindles and shootings ran through my head, but hey I’m here for the experience, I got nothing, nothing to lose. Well I could lose my freedom, that would not be good. There was no gun in the glove compartment, but it wouldn’t have surprised me if there was one somewhere. Nonchalantly I asked a few nervous questions, and was told that all I needed to do was sit tight in the car and roll a few joints. They were true to their word, in fact there was an awful lot of nervous sitting around.

I thought we were going way down south to San Diego, but that turned out to be San Jose just down the road. We ended up in a city called Sunnyvale in Silicon Valley, next to San Jose. Slowly we drove around, getting lost several times, as various meetings, drop offs and pick ups occurred, either in dark alleys or large car parks. Luckily I didn’t even really know when the deal went down, just that it had, discretion was the better part of valour in this case. I’m sure they told me that the less I knew the better, maybe that’s why I was chosen for this little trip.

Having successfully done the deal we drove out of town to examine the proceeds. I envisaged an empty barn in the boondocks, instead we drove up a  steep hill to a luxury villa and entered a huge and most pristine kitchen. The work surfaces glowed with a blinding whiteness I had never seen before and they curved beautifully, not a sharp edge in sight. I was told the kitchen was made of Corian, which was then a brand new laminate from DuPont. Onto this version of the American dream home we emptied a large amount of pot plants and proceeded to strip the fat buds from the long healthy stems. This is the moment when I cheered up, the day was taking on a truly filmic, if not bizarre, quality, and my worries were no longer about the mafia, but parents returning unexpectedly.

We celebrated with pizzas and beer, then slugs of Tequila in honour of our Mexican compadres. Before we left there was a big clean up operation, everything was hoovered and wiped. I was worried about the smell, but the house was on a hill and we left all the windows open, so I guess that was OK. From my initial reticence I now relaxed into bantering bonhomie, overstepping the mark once or twice, nothing like alcohol to loosen the tongue. They were full of macho bravado as well and driving back to Frisco, I thought maybe this is when you get caught, when the guard is down and you look like idiots. Ah no, just a bit of dope neurosis, we have to stop and have another tequila. We pulled into a Taco Bell, since there were none in the UK, and tucked into this slightly cardboard fast food version of Mexican cuisine. The novelty was delicious and the tequila kept flowing. I left on the edge, drunk on adrenalin and alcohol, just holding it together, please don’t trip up. I had been on the kind of adventure I didn’t want to repeat, I didn’t want to lose myself like this. 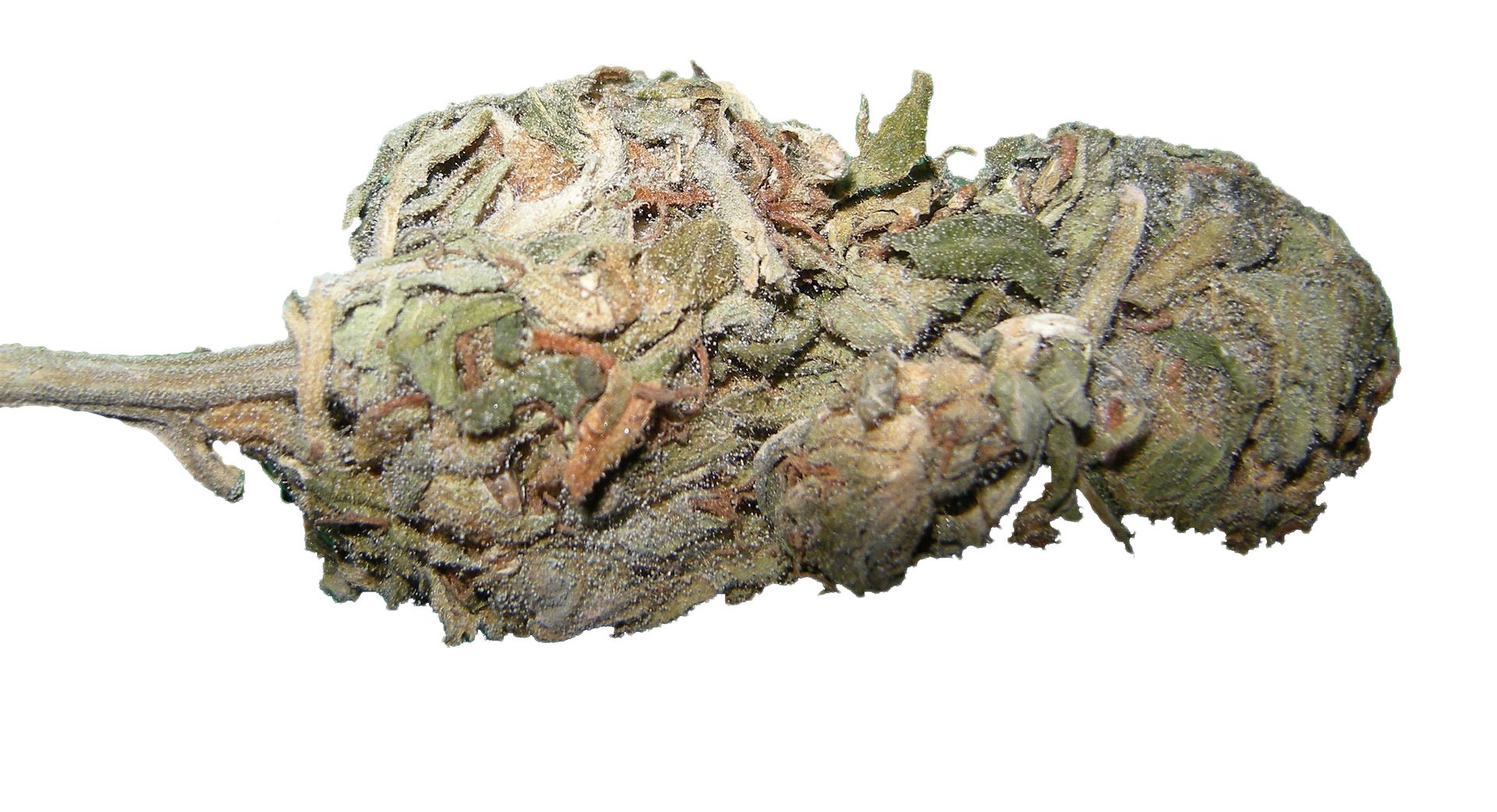