“We hold these truths to be self-evident
That all men are created equal
That they are endowed by their Creator with certain unalienable Rights
That among these are Life, Liberty and the pursuit of Happiness.”

It was two hundred years ago today that Thomas Jefferson’s Declaration of Independence was approved in Philadelphia and the United States of America was founded. The States had been at war with Great Britain for over a year, peace was only declared seven years later with the Treaty of Paris in 1783. 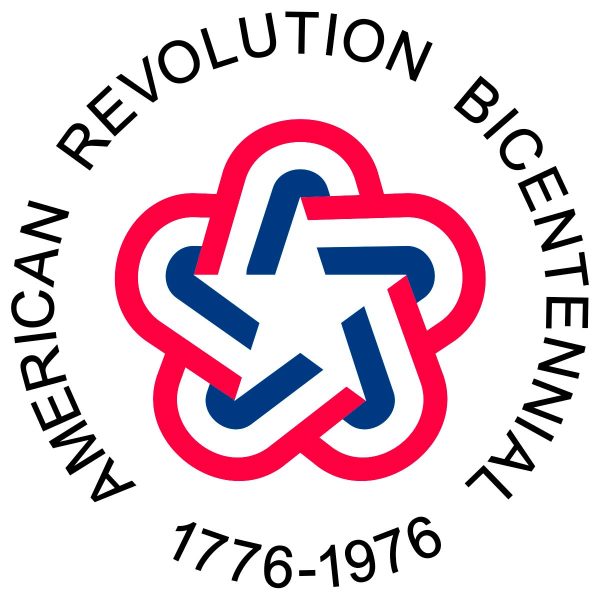 This celebration of the American civil religion started with a rock concert in a local outdoor bandstand at Chase Palm Park down by the beach. The band was called Lynx, I believe from Canada, and they played generic melodic rock, but they didn’t do it for me. It seemed all wrong to be watching a rock band in bright sunlight, as people mooched around not paying too much attention or basking in the sun. To enjoy a rock band required a dark claustrophobic club with full attention on the music so the crowd is all drinking from the same well of emotion. This seemed mild and vapid, their competence an insult to the spirit of rock, or maybe I had a slight hangover and was regretting breaking my sunglasses. In the UK rock still seemed outlaw and the idea that it would be presented on a public bandstand vaguely ridiculous, in Southport at least.

After some fuss with the beer keg which was too warm and required manoeuvring onto a small dinghy without dropping it into the ocean, we putt-putted over to the good yacht Zodiac. So now I am on this beautiful yacht in Santa Barbara Bay, beer keg tied to the mast, ice packs next to it, Thai grass in the cabin, the sun going down as we await the huge celebration of a magnificent firework display to celebrate the Bicentennial. The sea was calm, the sky clear and a relaxed bunch of young Californians were ready to party. What could possibly go wrong? We seemed to have to wait hours for twilight to descend and the fireworks to start. Then a few rockets, a giant explosion and silence. Was that it? Yep, it turns out the firework boat exploded and took out all the fireworks in one go. No one was injured to my knowledge, but it was certainly a damp squib of a celebration. Of course we carried on drinking, but the sails were furled and there was no surfing out there.