After all my travels I needed to do a bit of recharging, which starts with a big breakfast, since when hitching I never thought about food and never carried any. In fact most of the time I did not even have a bottle of water, apparently now a requisite if you catch a tube or even dare to leave your own house. Bottled water was not generally on sale and anyway nobody I knew bought it. If I needed a drink on the road I went to the restroom, cupped my hand, and drank from the tap. Just how did I survive? A great and very occasional treat was a small bottle of ice cold Coca-Cola, which was sipped and made to last as long as possible. No screw cap, you drank it all right there right then, and no big 2 litre plastic bottles in those days, they only arrived in 1978.

Intending to stay in San Francisco and relax I proceeded to stick around with Dave, Doug and friends. Most of them were working regularly and were usually out of the house during the day, although their working days were less regular than the usual 9 to 5 Monday to Friday back in the UK. As young people my age they also liked to party hard as well, usually involving drugs, although they were also more mobile than my contemporaries, regularly leaving town to participate in a range of outdoor sports from climbing to surfing. On this day I just followed them around like a visiting dignitary bestowing my Britishness. They all seemed pleased to see me, and then got on with what they were doing. We drove down to San Francisco State University so someone could register for a course and then back to Parnassus Heights near Golden Gate Park to visit a sick friend in the huge UCSF Medical Center.

While we were waiting there I had my first, and perhaps only, long conversation with an African American. I don’t remember what was said, but this moment stands out for other reasons, principally that I rarely met any African Americans during my stay. I had lifts from all sorts of people, some of whom were of course African Americans, but certainly fewer than the roughly 1 in 10 it should be. In the streets there were all races of people and certainly no overt racism, but I soon realised the different races actually lived in different places. Going over to Oakland you immediately saw a lot more black people, while the Hispanic residents of San Francisco all seemed to live in the Mission District. This simple fact made it a lot more difficult to meet people from other backgrounds, and was reinforced by the different races not socialising together. I presumed this was a result of the racist Jim Crow Laws which had only been finally repealed in 1965, so all the people I met had in fact grown up in a country with racial segregation. I had encountered my first real racist in Liverpool 2 years earlier, a visiting American carpenter from Alabama, who I had initially presumed was joking when expounding his poisonous KKK views. It had been a chastening moment and certainly a reality check. So it was a disappointment to me to experience these divisions, but at the time I felt there was little I could do about it, I was just a foreign observer along for the ride. Later the racial divisions were brought home to me in a different way while driving through Harlem in New York, with a terrified white driver telling me to make sure all the windows were closed and the doors locked. The whole area was thronging with street life, the tenements were overflowing and the poverty was clearly visible. There was not a single white face to be seen on the street.

When I finally got to meet their sick friend in the hospital I naturally wished for her quick recovery, although since I had never previously met her it was all a bit confusing for the both of us. I just did the best I could in the situation, bringing greetings from over the ocean,  and then went out for more food with my new friends. 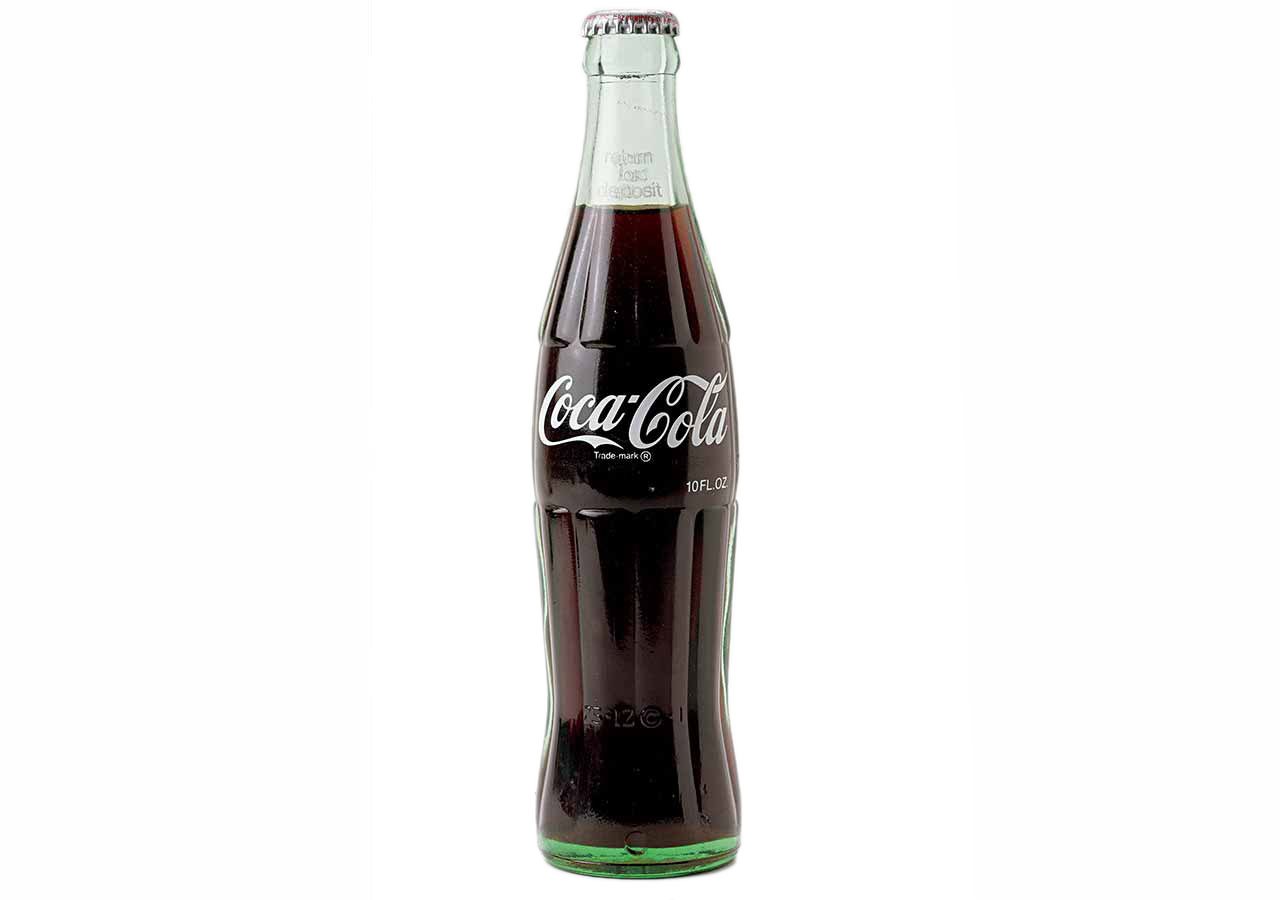