Finally I get to go to Haight Ashbury, the heart of the 60s counterculture. This is where the flower power revolution started in my mind, promising a new generation’s gentle attitude to the world, rejecting war through a pacifism inspired by Ghandi. I expected to see the people with flowers in their hair (as per Scott McKenzie), but of course I was years out of date. They were now sad, drug-addled hippies who I somehow blamed, in my naive bullishness, for selling it all out and subverting the aquarian age into an apathetic drug culture. And walking down the street that’s what I saw, junkies and panhandlers, because anyone with any sense had left long ago The dream had curdled. So I went bowling.

The irony struck me at the time, and at one level I thought it was the most absurd thing ever to be bowling on Haight Ashbury. Firstly I hated bowling, or at least the idea, since I had never been bowling before. I assiduously avoided any ball games since I thought I couldn’t catch and then every so often my body would misbehave and I would bowl a wild no-ball. Even when asked I refused to join the cricket team at school, I wasn’t a sportsman and would happily try and subvert it if I could. Probably a confidence issue. So to be actually bowling was a surprise when I thought I was going to be in some hip musical wonderland. Secondly we had a little joint before going in, which relaxed me and I also hoped would excuse my incompetence. Thirdly the idea that the coolest place on Haight Ashbury was a bowling alley seemed quite ridiculous, and that amused me. As it turned out the experience was both enjoyable and educational, I learnt a new skill and liked the shoes. Eventually this venue, Park Bowling, turned into a giant record shop, Amoeba Music, in 1996.

All these activities were carried out with my foundling friends and that evening it all came together when we trooped down to Ocean Beach for a party. It seemed like a long walk, probably only a few miles, but it got darker and more miserable as we approached the ocean. Then there was a search for the actual location, on a beach stretching for miles, it had to be somewhere a bit out of the way. Finally a big log fire was lit, some Mexicans arrived and broke out the Tequila, spliffs were passed around and I had a little epiphany. It was the first time I could relax and drop my guard. It was all going very well and these new friends had earned my trust, not by trying but just by being generous. Anything went in this company, no value judgements were made, and this spirit was the true legacy of the 60s optimism I had looked for earlier. So feeling revived and a bit merry I discovered guacamole, aka avocado dip.

I had never tasted an avocado before and soon the unique and slightly elusive taste had me hooked. Huge shots of tequila were combined with the lime, salt, chilli and coriander in the guacomole and consumed to a blessed end. That taste has never left me, I often try to recreate it, but I’m not a Mexican. It was pitch dark except for the fire, you could hear the surf rolling in, sand beneath my feet and the stars twirling above, there was no fog that night except in my own drunken raving. Seak Speriously indeed. 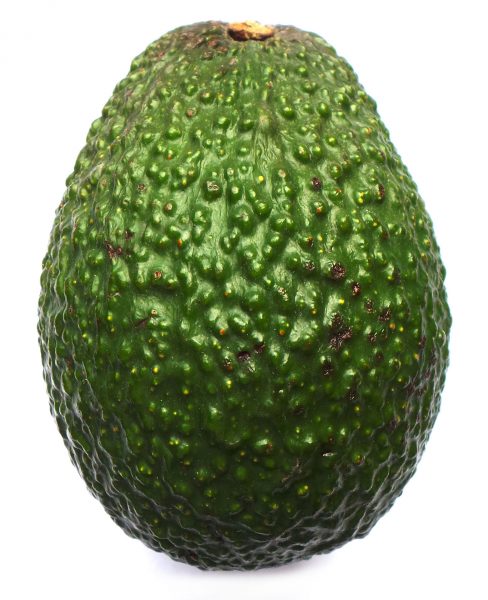