Finally make it to the Metropolitan Museum of Art up by Central Park. This is a massive gallery hosting over two million works (not all on display) from the Bronze Age onwards, akin to the British Museum in many ways. I had a quick scoot round and enjoyed many masterpieces in their modern art collection, but spent some time with their Asian Art Collection and bought some bargain postcards.

Across Central Park where there was a Puerto Rican Festival, very lively with lots of food stalls and boomboxes. I avoided some African Americans zooming past on skateboards. On another stretch of the park some con artists were taking bets on the cup and ball trick, they were very good, yet I was amazed anyone would fall for it, for even I knew how it was done (there’s an extra ball). It was good to see the native New Yorkers relaxing for a change, they knew how to enjoy themselves, the park thronged with street life.

Nipped back to the hotel and put on my best shirt, packing away a few gift purchases, it was my last afternoon in the States. Walked down Broadway and had a final Quarter Pounder with Cheese (it was over with Big Macs), then took a left turn to see Max’s for the last time. Round the corner I checked out the Prince George Hotel, another place recommended by USIT that I could have stayed in. I waltzed straight in and it was like a luxury squat with tramps, guitar players, students and vagabonds lounging around in a beautiful decaying ballroom, all wood panels and pillars with a stucco fireplace, but no furniture. It all looked very bohemian and alternative, but I could sense an undercurrent of drug dealing and danger; it later became “hell’s embassy in Manhattan” according to the New York Times. Well I may have missed the Hogarthian revels at the Prince George, but I was grateful for that, just visiting this long vanished scene once was enough. 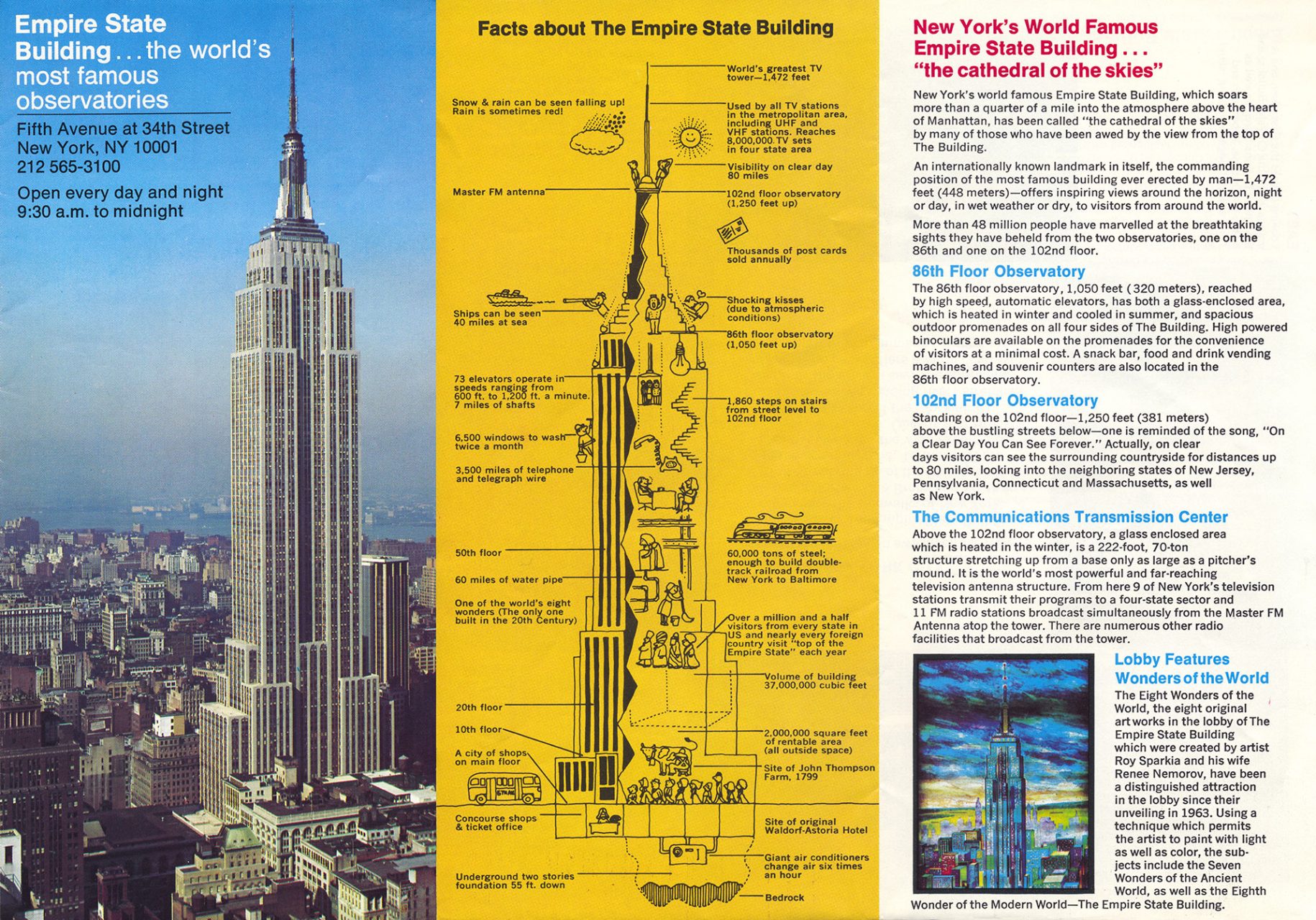 My final destination was the Empire State Building. This skyscraper had held its place in my imagination since childhood, and if no longer the biggest it was by far the most legendary. Completed in 1931 it has an art-deco splendour both inside and out, and the huge lifts take you up to the 80th floor in one minute. On this floor there was a small historical exhibition and then, to avoid the queues, I walked up the 6 flights to the 86th Floor Observatory. You could go all the way to the 102nd floor, but it was enclosed and cost a lot more. I think you can see I was happy to be where I was. For that moment I was king of all I surveyed, of the New World before me. Cue the music.

These are the words, set to a Nigerian percussion track, which echo round my head when I see this photo and think of New York. Serge had in fact stolen this rhythm from the 1959 Columbia album Drums of Passion by Babatunde Olatunji, a Nigerian living and recording in New York. However, to say that I was thinking of this song then is, to my knowledge, a complete invention.

As the sun slowly set over New York I caught the red eye from JFK. Night Night. 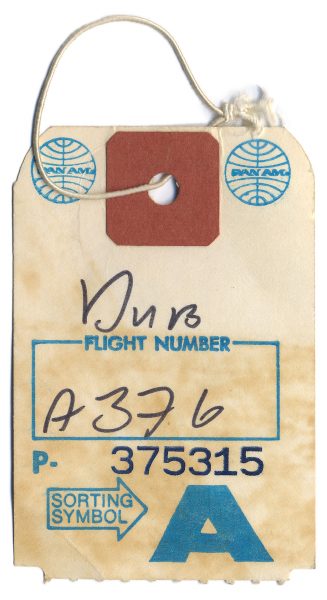